Ready To Rock and Roll 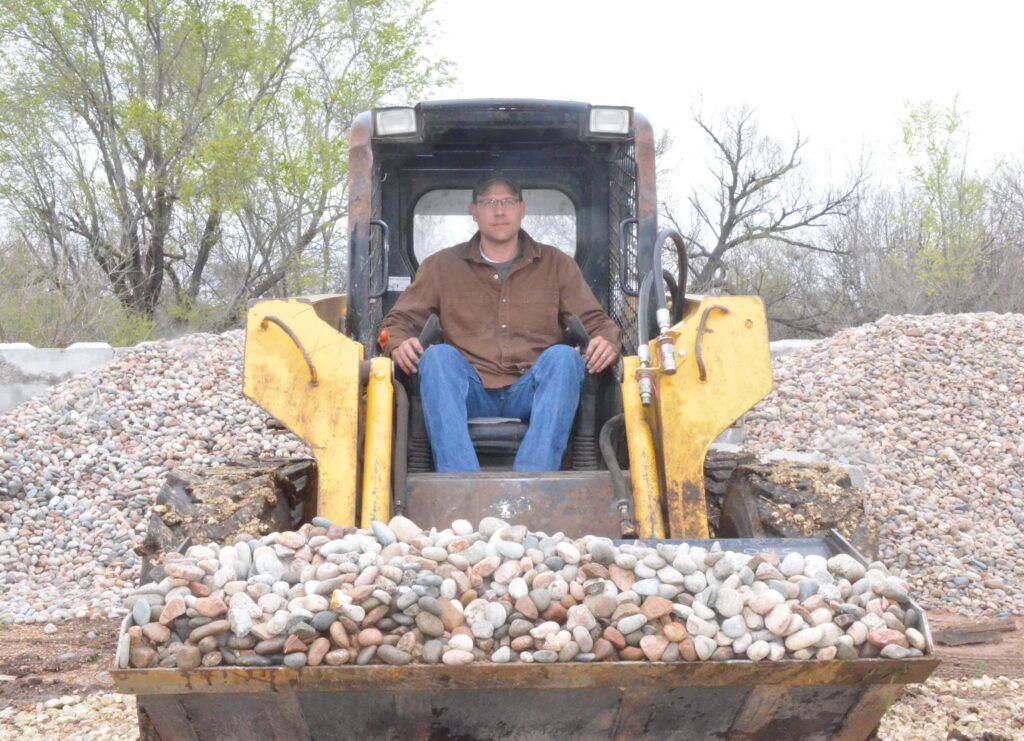 Being his own boss has always appealed to Newton resident Brandon Jameson. While working as a sales representative for Harland Clarke, Jameson pursued that passion in the form of remodeling houses, working with cattle, etc., in Kansas City before moving to Newton five years ago.

“I’ve always had that entrepreneurial spirit inside,” Jameson said. “I wanted to run my own business, and over the years I have tried many, many different things.”

Upon relocating to Newton, Jameson set that pursuit aside, but he caught the bug once again in late 2016. After some serious research, his latest plan came to fruition with the establishment of Newton Rock and Mulch (5618 W. First, Newton) in March 2017. Through the business, Jameson sells landscaping rock and mulch to customers in and around Harvey County.

Seeing an ad seeking out river rock resellers last November rekindled a fire in Jameson. He already had the equipment and facilities necessary to pursue those efforts and after doing a little digging by reaching out to family, friends and local businesses, he saw a market need as well.

“From my research, I found if you were to look in Harvey County there’s just really not any place to buy this material in substance, in bulk,” Jameson said.

Talking to those in the landscaping business, Jameson found out that larger orders for landscaping material had to be filled outside of the county, with maybe one or two bins at any local supply stores.

Viewing it as a relatively safe investment (since rock doesn’t rot), Jameson committed to the business right out of the gate. Originally intending to set up one or two bins of river rock, Jameson has at least one or two from multiple geographic locations (including Kansas, Missouri and Colorado). He also has a few bins of mulch as well.

Read the full article at The Kansan 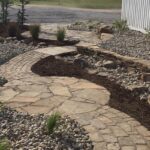